Offsite Components Could Be the Answer to Housing Shortage

Today’s modular factories have all the basic lumber and other things like windows, doors, cabinetry and tons of other individual items shipped to the production line where they are assembled into modular housing.

Their idea is to get rid of those old ways of thinking about how a modular factory should build modules by not owning one!

Instead, it offers the use of its patented design and feasibility software, which creates customized development options based on Modulous’ kit of parts solution. Once the developer has decided what it wants, the software automatically generates picking lists for all the components needed from the supply chain.

These components are manufactured as sub-assemblies at the national or regional level by supply chain partners – including Knauf, CEMEX, Ideal Standard, and Ibstock – before being transported as flat packs to an assembly facility where they will come together as volumetric modular. After that, the completed units will be installed into the foundations, core and podium (they have yet to modularise these elements), built by a traditional construction partner. “A question we get asked is what category of MMC are we and the honest answer to that is we are sort of all of them,” says Chris Hartiss, design director at the firm.

This approach is all part of Modulous’ philosophy of quiet revolution – transforming the way houses are built but without biting off more than it can chew. “We feel that clients and contractors should be getting a pretty similar experience to what they’ve always had,” says Hartiss. “We don’t want to effect a revolution that starts right at the beginning, because that’s going to be too difficult to do, so this is based on a sort of design and build kind of model at the moment […] A client will appoint a contractor in the usual way, the contractor will appoint design teams [and] subcontractors in the usual way and the supply chain sit behind them.” The client will also have an arrangement with Modulous, which will in some cases be in a joint venture with the contractor.

This year could be pivotal for the firm, with its first units set to hit sites. By Hartiss’ own admission, the company’s physical kit of parts solution, which it has been developing since 2019, is “not that far different from other[s]” on the market – a hot-rolled steel floor casette with four columns into which Knauf-developed wall panels and pre-built wet walls and service zones will be installed and topped with ceiling panels.

But Modulous is a technology company as much as it is a construction firm – its hiring decisions prove as much, with former Google, Microsoft and Netflix staff on the payroll – and arguably it is its software that distinguishes it. “It became apparent that physical solutions and digital ones together, informing one another, were going to be the way forward,” says Hartiss.

Gary Fleisher, “The Mod Coach”, has been entrenched in the offsite construction industry for most of his life. Having started his career in the lumber industry, Gary spent decades working with manufactured and modular home producers and homebuilders. For the past 15 years his blog and LinkedIn postings have introduced thousands to the benefits of factory-built construction and have served as a forum for industry professionals to share insights and perspectives. Gary lives in Hagerstown, MD with his wife, Peg.
PrevPreviousWhen Are SIP Panels Coming to Modular Construction?
NextNew Modular Factory Opens in DelawareNext 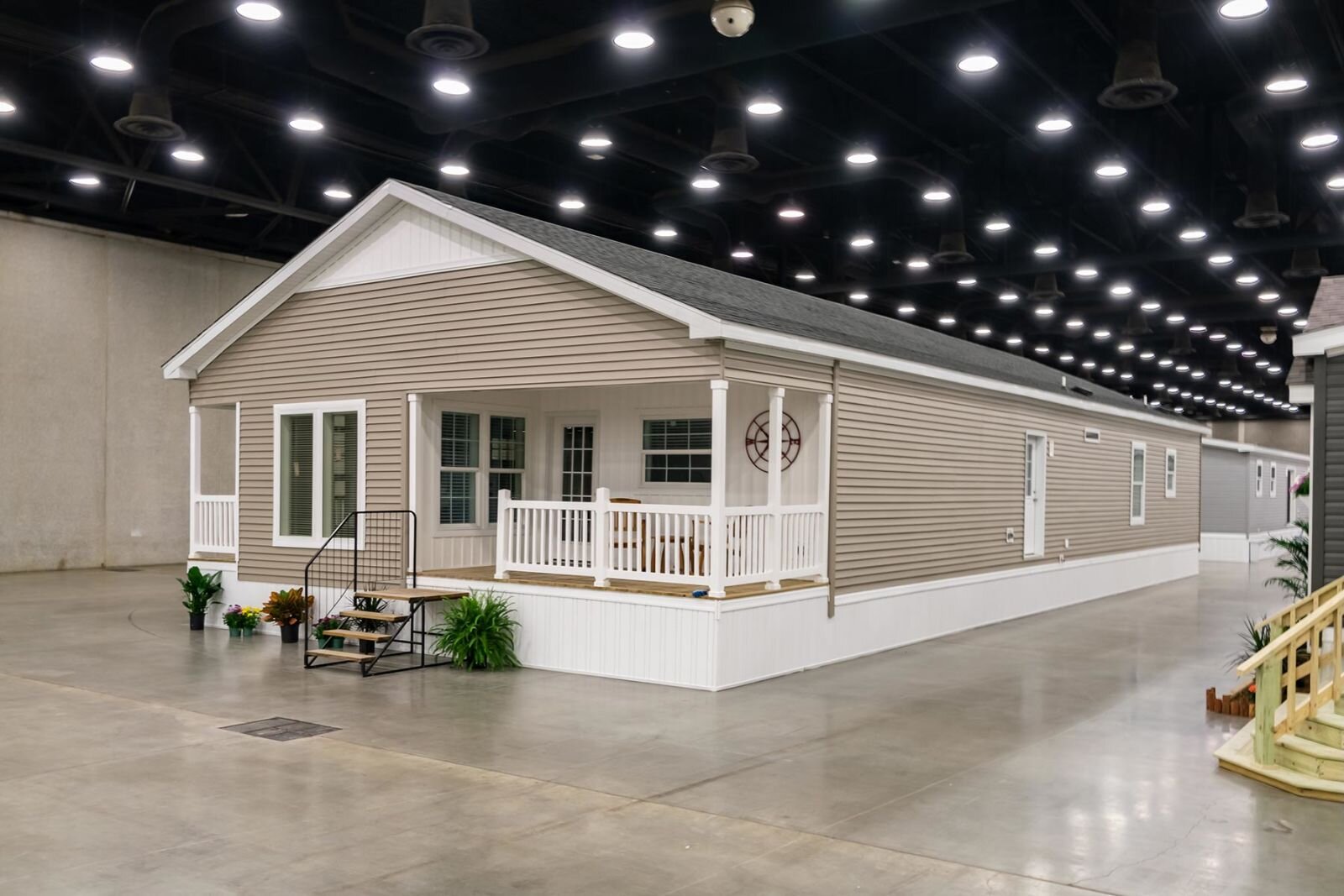 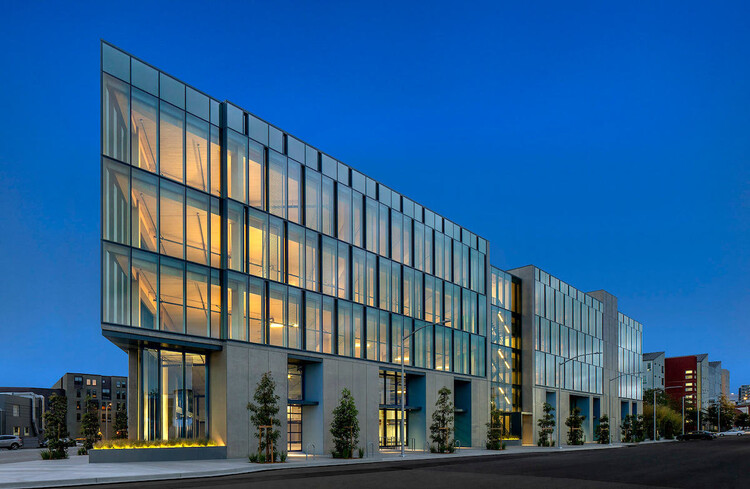 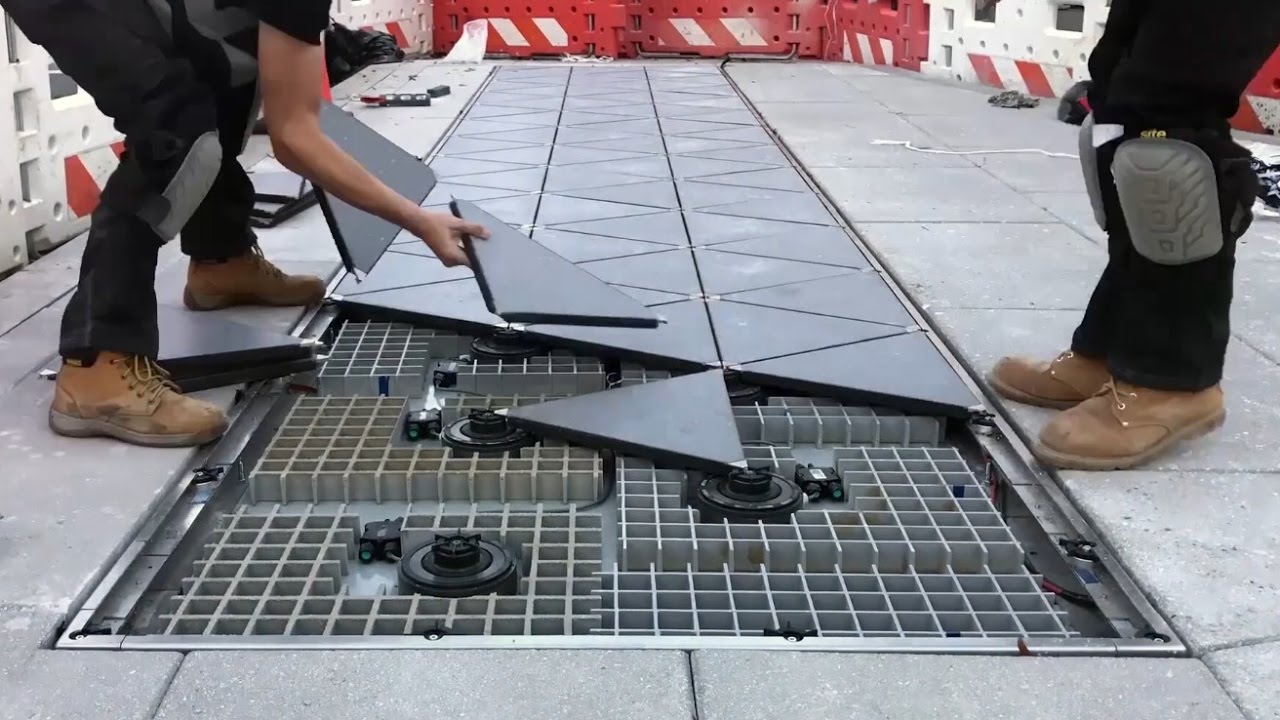